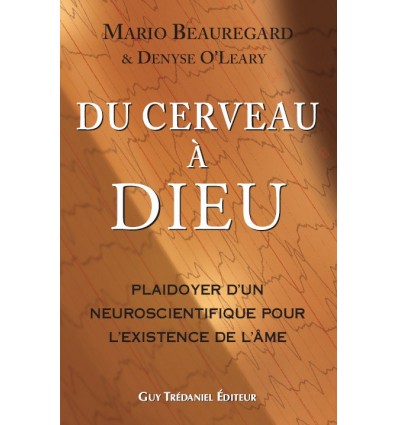 Where do religious and spiritual experiences come from? Are they solely the product of cerebral activity? A neuroscientist turns to spiritual practices and studies them scientifically. 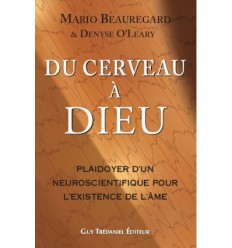 Where do religious and spiritual experiences come from? Are they solely the product of cerebral activity? A neuroscientist turns to spiritual practices and studies them scientifically.

Are religious and spiritual experiences solely the result of cerebral activity? Are they, as certain scientists claim, a mere illusion created by the brain? In order to answer these questions, Mario Beauregard examined the cerebral activity of religious individuals during mystic experiences and discovered that spiritual practice is not connected to a specific area of the brain, but to several regions associated with other functions. There is thus no “place of God” in our brain, which would explain spiritual practice. Consciousness and the brain are independent, as is also demonstrated by near death experiences. Furthermore, if spiritual experiences are influenced by culture, they bring about a state of consciousness, discernment and illumination which goes beyond what can be grasped by the mind. When people undergo an authentic spiritual experience, their life is transformed as they come into contact with a reality which is external to themselves, above and beyond time and space, and which draws them nearer to the true nature of the Universe. 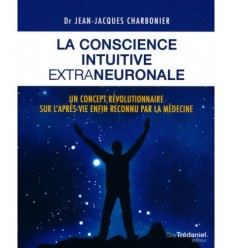 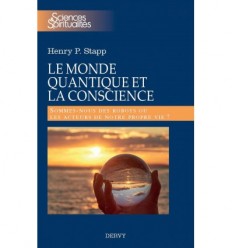 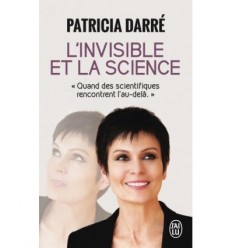 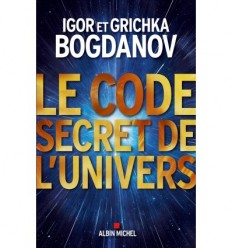