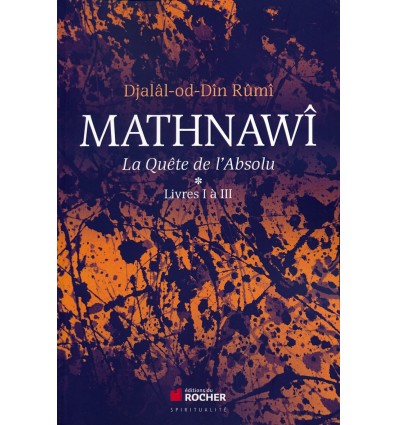 Rumi (1207-1273), founder of the famed Sufi brotherhood, known in the West by the name of Whirling Dervishes, is both a great spiritual master, poet, philosopher, and also clairvoyant: was it not he who in the Middle Ages spoke of the dangers of nuclear fission and the plurality of worlds? He is the author of several works that speak of his love of beauty and his nostalgia for the divine. His major work, the Masnavi, represents the most profound esoteric commentary on the Quran. It is written in a very accessible format, with admirable simplicity, thereby enabling reading on several levels. Above all it intends to depict the soul’s journey towards God, the soul exiled from its spiritual homeland, in unison with the entire universe, pursuing its quest of the Absolute.