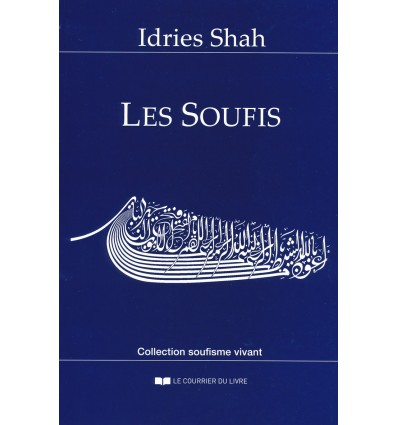 The Sufi tradition: its importance and the influence it exerted on the development of European civilisation.

The Sufi tradition: its importance and the influence it exerted on the development of European civilisation.

This monumental work lifts the veil on a great spiritual tradition which nurtured a number of eastern thinkers and poets, Saadi, Attar, Ibn El-Arabi, El-Ghazali, Omar Khayyam, as well as those from the west, François d'Assise, Roger Bacon, Jean de la Croix, Raymond Lulle, …, and alchemists. Western traditions, ideas and discoveries were also inspired by the teachings and writings of Sufi masters. The author decodes the secret language used by the Sufis to communicate their ideas and concepts, and initiates us into the order of the Dervishes. He also sheds light on the importance of love, miracles and magic as well as the relationship between master and student within Sufism.