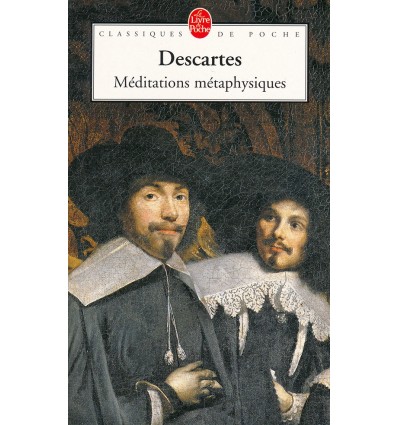 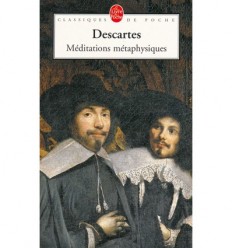 Originally written in Latin, the Meditations (1641) were then translated into French by the Duke of Luynes (1647). Descartes himself reviewed and edited the translation, which due to a number of distortions and nuances had moved away from the original text. The new translation by Michelle Beyssade now provides direct access to Descartes’ ideas exactly as they were expressed in Latin. This edition includes the Latin text, the French version by the Duke of Luynes and also the new translation by Michelle Beyssade. 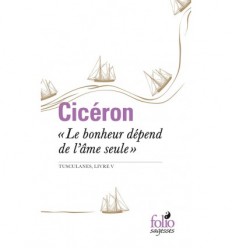 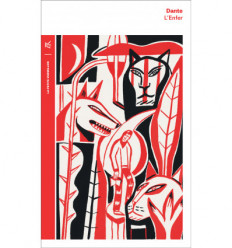 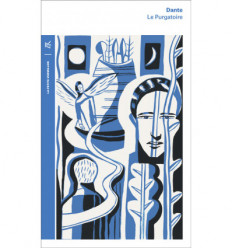