Rama, Krishna, Hermes, Moses, Orpheus, Pythagoras, Plato, Jesus. Each represent one of the great religions to have contributed to the constitution of humanity. They left no writings behind, but rather disciples, initiation rites, a legend. Edouard Schuré, in this book which has achieved mythical status, outlines the secret history of religions. From the Brahmanic initiation to the mysteries of Egypt, from the mission of Israel to that of Christ, from the myth of Orpheus to the mysteries of Eleusis, Edouard Schuré invites us on a journey back into the furthest reaches esoteric tradition, to a place where science and religion never share common ground. A work which appeared in 1889, the success of which is yet to fade over one hundred years later. 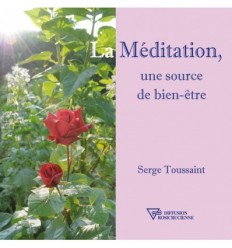 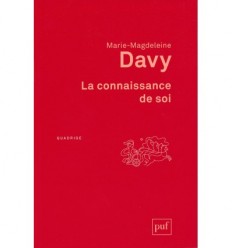 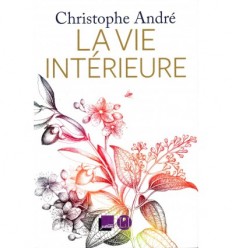 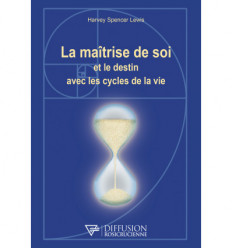