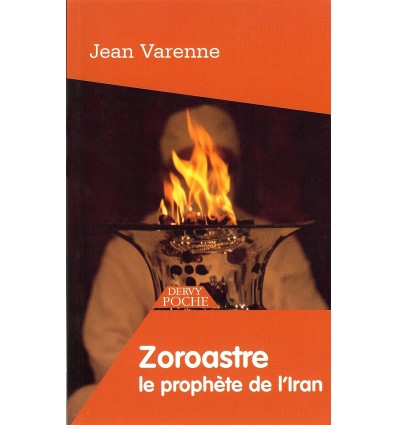 Who really was Zoroaster? Jean Varenne here restores the true identity of the father of Mazdaism. 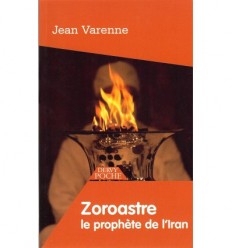 Who really was Zoroaster? Jean Varenne here restores the true identity of the father of Mazdaism.

Mazdaism, a monotheistic religion, was taught by an inspired prophet: Zoroaster (in around the 7th Century BC). This man was of considerable renown beyond the borders of the Persian empire. Traces of his legacy can be seen in Plato, the Gospels (the Magi who came to Bethlehem) and in the West during the Middle Ages right through to Nietzsche’s famous Zarathustra. But in reality, following continuous alteration, the true identity of the Iranian prophet has been rendered almost unrecognisable. The time had come to restore his true personality. This is what the author attempts in this book. It also contains extracts of hymns composed by Zoroaster himself and prayers still commonly used today among the small community of Parsis which sustains the faith of Mazdaism in India. The text of a Legendary life of Zoroaster has also been added, originally published in 1771 by the Frenchman Anquetil Duperron, who was the first person in Europe to offer a translation of the sacred writings of Mazdaism. 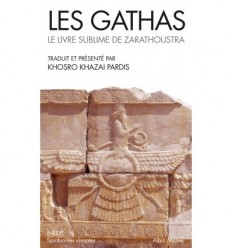 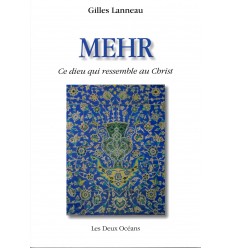