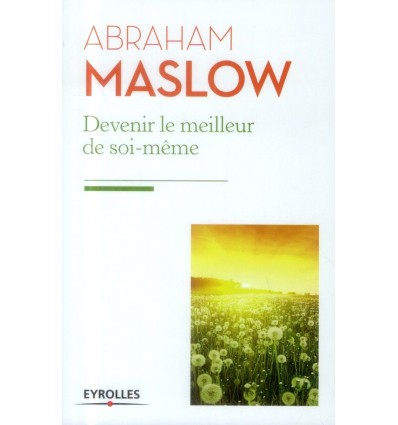 The hierarchy of the needs of man - Maslow’s pyramid 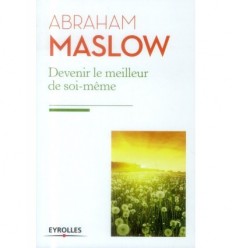 The hierarchy of the needs of man - Maslow’s pyramid

This work, which appeared in 1956, transformed the field of psychology. Whilst human behaviour had usually been studied from a mechanistic or pathological angle, the research of Abraham Maslow, in contrast, led to a positive, humanist and holistic vision of human nature. Love, esteem, self actualisation, spirituality are recognised as being constituent needs of human nature, in the same way as psychological needs. The accomplished individual has a natural tendency towards higher values such as truth, kindness, justice, creativity... In this work, Abraham Maslow reveals his hierarchy of fundamental needs, today used in the world of work under the heading “Maslow’s pyramid”. It demonstrates that man does not have an innate inclination towards destruction. For him, psychological health is linked to the path towards self actualisation, and includes the integration of higher feelings. Now more than ever is this a work to be (re)discovered in a world where cynicism and pessimism too often seem to prevail. 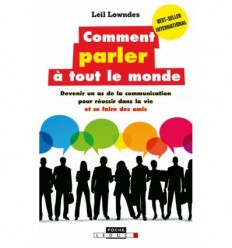 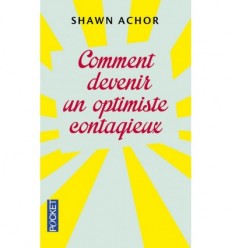 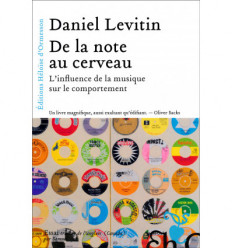 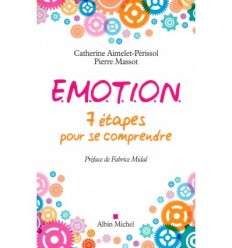