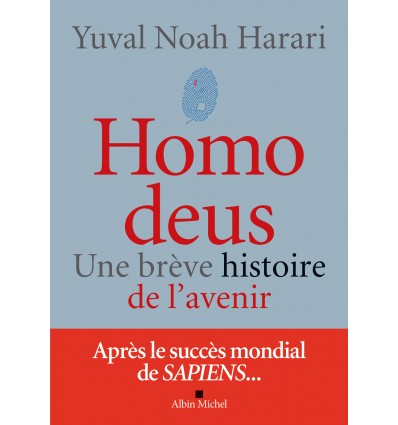 A new religion is emerging before our eyes: “Dataism”, which means the end of Sapiens in favour of artificial intelligence. 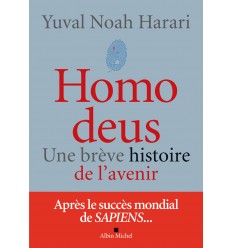 A new religion is emerging before our eyes: “Dataism”, which means the end of Sapiens in favour of artificial intelligence.

Genetic experiments, transhumanism, algorithms: a new “religion” is emerging under our very eyes. Will it mean the end of Homo Sapiens in favour of artificial intelligence?
Following on from “Sapiens”, which offered a global view of the history of humanity, in “Humo Deus” Yuval Noah Harari discusses the possible future of a humanity confronted with the power of machines, and making them increasingly intelligent in order to make our daily lives easier. The question that arises is: what will become of the Homo Sapiens of today?

Humans have succeeded in overcoming famine, epidemics and wars. But they have also created machines capable of processing more and more information and analysing this data, to the extent that this data processing will soon be capable of producing better diagnoses than we can make ourselves on subjects such as our health, our tastes, our political stances, our aspirations and what we should or should not do. In this sense, algorithms, while not having a conscience, will be equipped with such intelligence that we will put our trust in them. Indeed we already do so today. We will pass on our power of decision-making to them, leaving aside our freedom and autonomy. But who will benefit from this data era? This new “religiosity” is a threat, skilfully decrypted here by Yuval Noah Harari: new technology and bioengineering widen the inequality gap between a class of “super humans” with increased capacities and the rest of humanity, become “useless”.

He states that a new religion is emerging before our eyes: “Dataism”, which means the end of Sapiens in favour of artificial intelligence.

Extremely well documented and readable, the book calls for us to lose no time in reflecting upon our future. It is unsettling, and upsets preconceptions, forcing us to take a fresh look at the world of today and the one to come, and on the future of humanity and the Homo Sapiens that desires to rise to the level of Homo Deus. 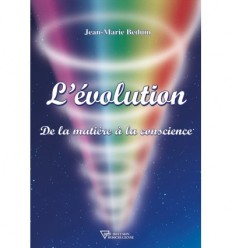 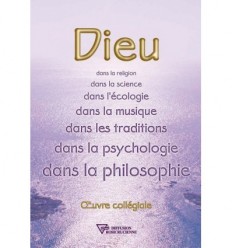 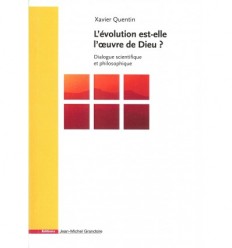 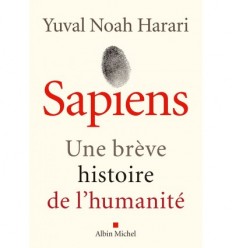 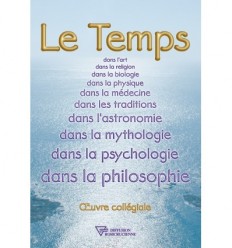 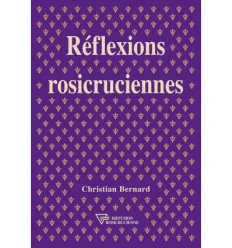 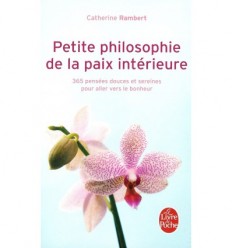