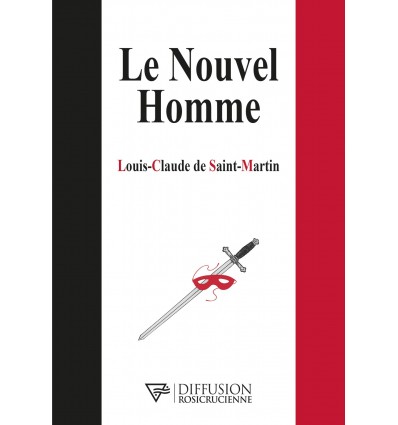 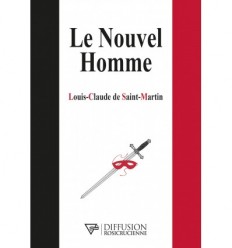 In 1790, Louis-Claude de Saint-Martin (1743-1803), also known by the pseudonym of the "Unknown Philosopher" composed this work which represents a major landmark for anyone interested in Saint-Martinian thought and particularly for Martinists. The central idea is that God only asks for an alliance with man, but that he wants it to be with man alone, free of any interference from anything which is not permanent and eternal like him. Man must therefore endeavour to rid himself of any impurities which obstruct this mysterious door through which the Word of the Divinity wishes to enter to unite with him. For Saint-Martin, God selects a single sanctuary: the heart of man. It is therefore within this undying temple that man must sustain his sacred fire, the flame, once lit by the baptism of the spirit, requiring careful attention. The Unknown Philosopher concludes this magnificent treatise by pointing out that all of these wonders are still to be found in the heart of the New Man, as they have existed there since the origin. This republication was produced on the basis of a copy of the original edition included in the archives of the Traditional Martinist Order. For the reader’s support, an index is included at the end of the work. 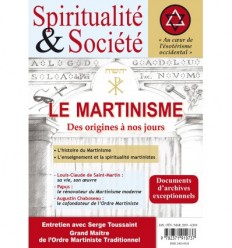 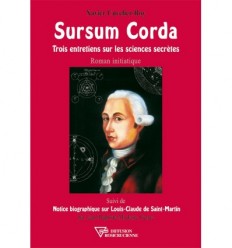 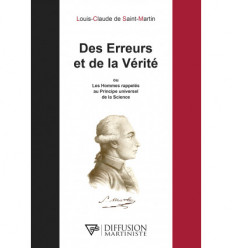 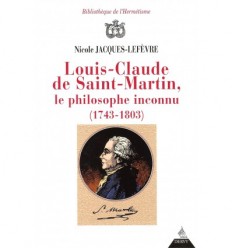