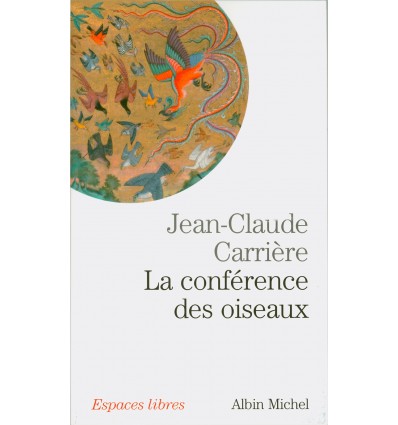 A wonderful initiatory journey presented in its theatrical version as directed by Peter Brook in 1979. 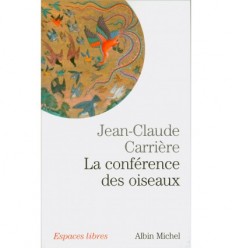 A wonderful initiatory journey presented in its theatrical version as directed by Peter Brook in 1979.

The Conference of the Birds is an initiatory Sufi tale, written by the poet Attar (1142-1220). It recounts the story of the birds’ search for a mythical bird, the Simorgh, in order to make it their king. From the desert to the seven valleys, they undergo a series of encounters which will take them to their most profound inner depths, following a difficult and demanding journey. “The light of my majesty is a mirror. He who sees himself reflected in this mirror, there sees his soul and his body.” With this allegory taken from the meeting between the soul and its real king, Jean-Claude Carrière created a theatrical work, directed by Peter Brook in Avignon in 1979. A true masterpiece which became world spiritual heritage.