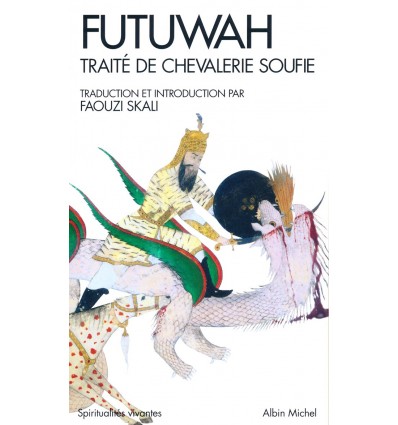 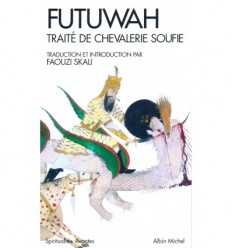 The Futuwwa represents the body of traditions, customs and practices which made up the Muslim chivalric life code of the Middle Ages. This was chivalry in the spiritual and ethical meaning of the word, and not its military sense which is covered earlier in “manual of a perfect knight” or in other writings on the art of war. A true initiation, the Futuwwa leads the individual towards pursuit of the noble way of divine service, it forms the peak of the Sufi way of life. As in the Medieval West, initiation to combat was closely linked to spiritual initiation and professional initiation. However, in Islam there was no official organisation of these initiatory organisations which could be compared to western organisations such as orders of monks, knights or professional guides. This book is the translation and commentary on an Arabic text attributed to a 10th-11th Century author of Persian descent Abu Abd al-Rahman ibn al-Husayn al-Sulami. It forms part of the great classics on universal spirituality which are tirelessly revisited.